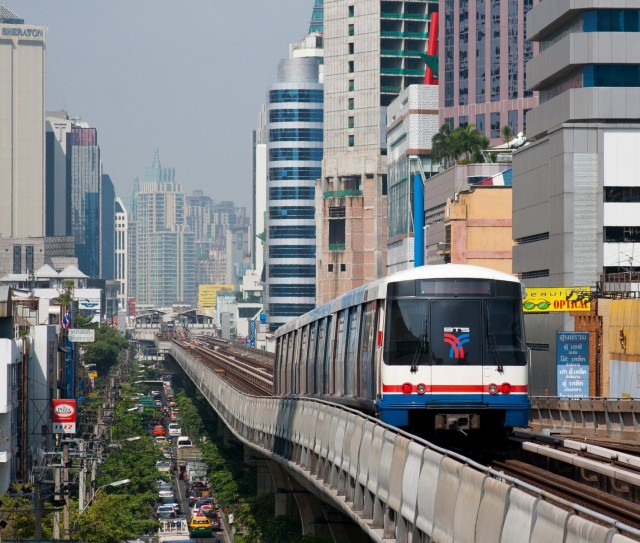 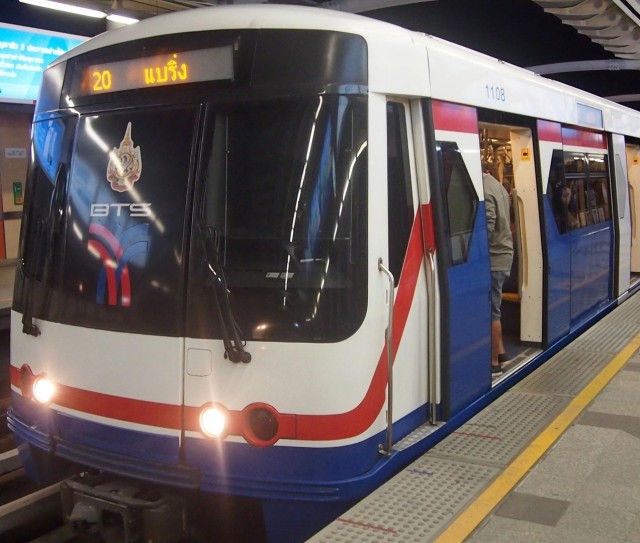 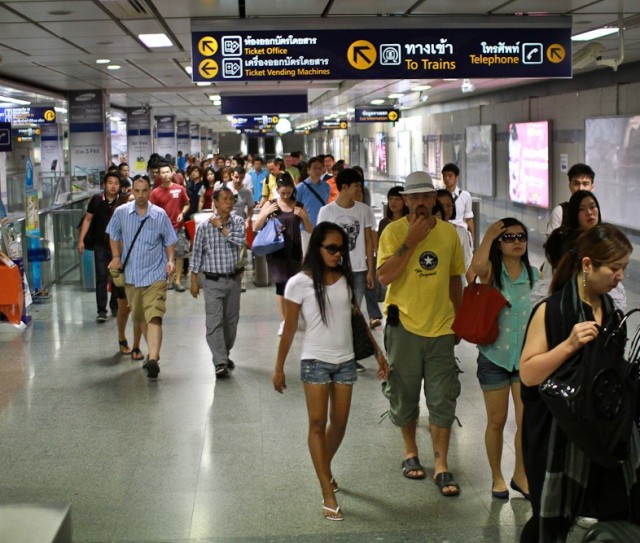 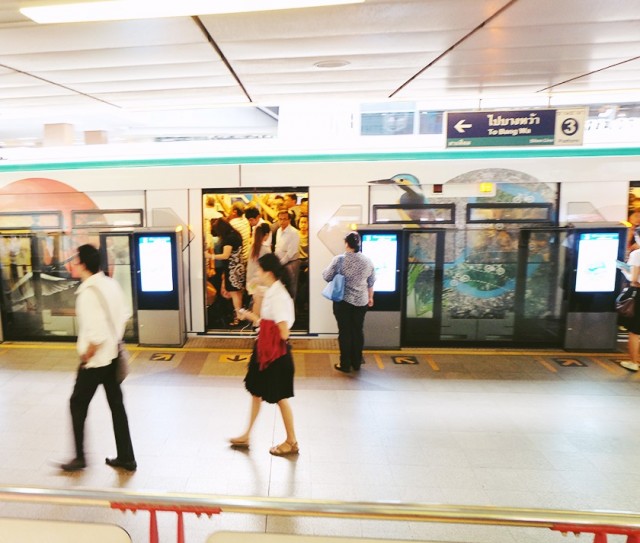 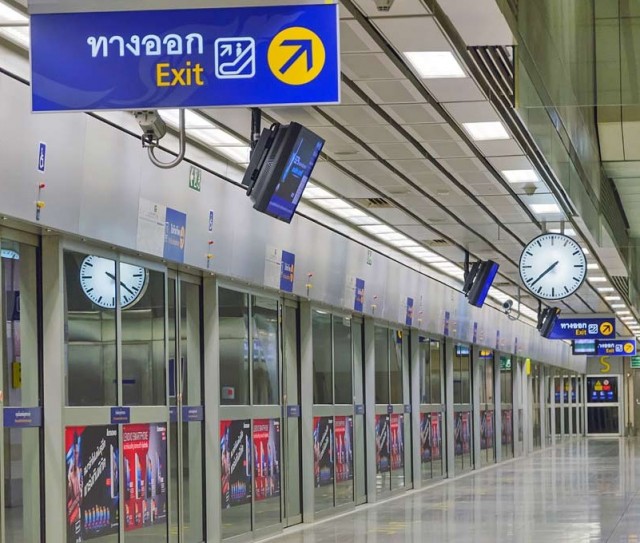 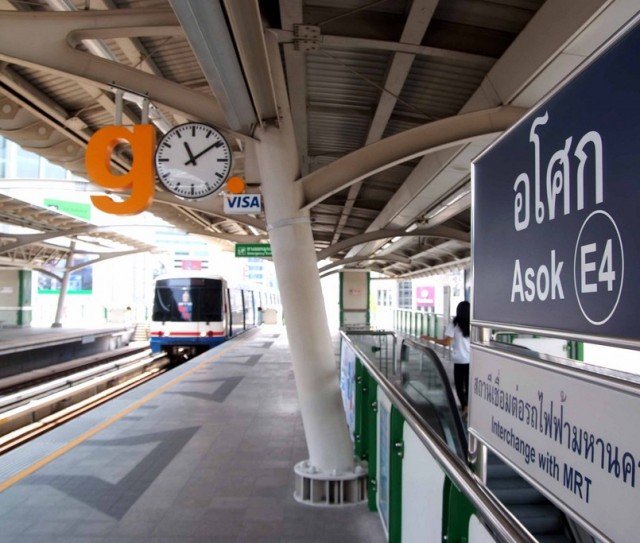 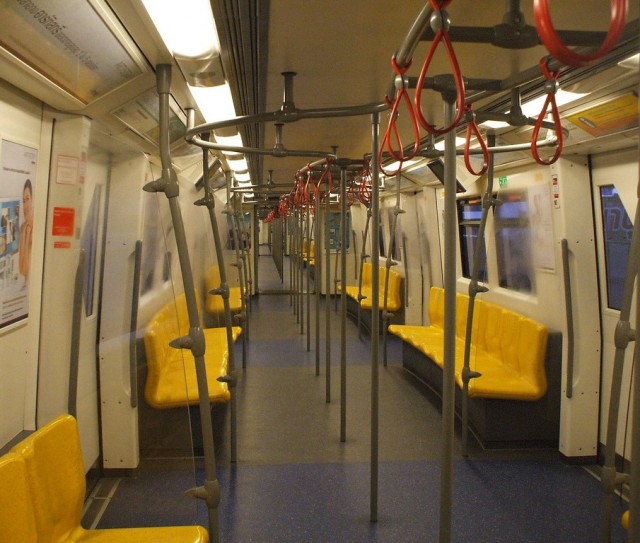 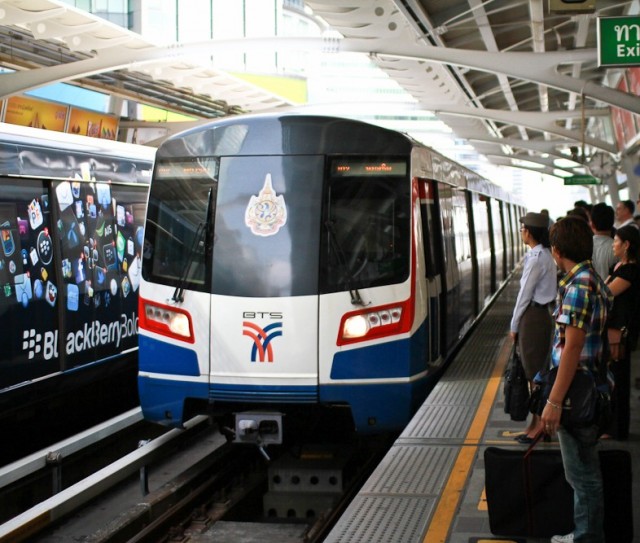 The Bangkok rapid transit system is represented by four metro systems: three elevated and one underground. The elevated metro or BTS (SkyTrain) consists of three lines covering the total distance of 38 km and 35 stations: 22 at the Sukhumbit Line, 12 at the Si Lom line and 6 at the Airport City Line. The underground part of Bangkok’s metro, MRT, consists of two line covering the distance of 45 km and 41 stations. All kinds of metro work from 06:00 a.m. till midnight.

The cost of a single journey in the Bangkok Metro depends on its distance and varies from THB 15 up to THB 59. Furthermore, each metro company has different tickets and fares. Therefore, a new ticket has to be purchased when you switch metro lines. You can also purchase unlimited travel cards with the expiry period of 1, 3, 15 and 30 days.